The 28th Annual National Cowboy Symposium and Celebration was held in Lubbock on September 9-10-11, 2016. Alvin Davis, founding father of the Symposium, began inviting me to present programs during the 1990s. I greatly enjoyed the Symposium in the various years in which I was invited, and this weekend I had the pleasure of visiting with Alvin. 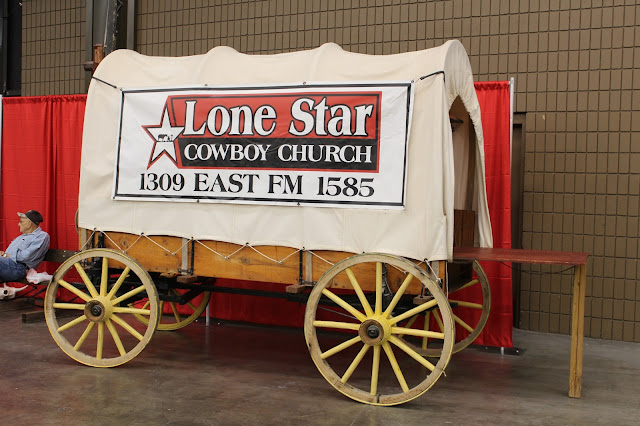 For the last several years, the Boss Wrangler of the Symposium has been the efficient and lovely Monica Hightower. When I became State Historian of Texas in 2012, Monica suggested that I present a series of programs on Cow Country Violence. I was delighted at the possibilities, and during the past few years, I’ve delivered programs on range wars of West Texas and on gunfighter cowtowns of the Lone Star frontier. There has been enthusiastic response – large crowds, lots of questions, impressive book sales – to this series of programs. 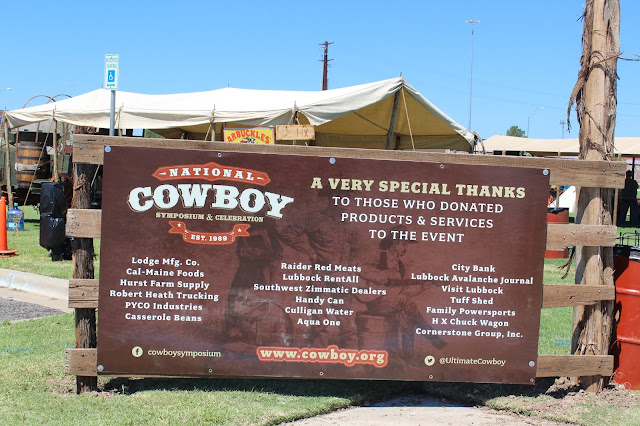 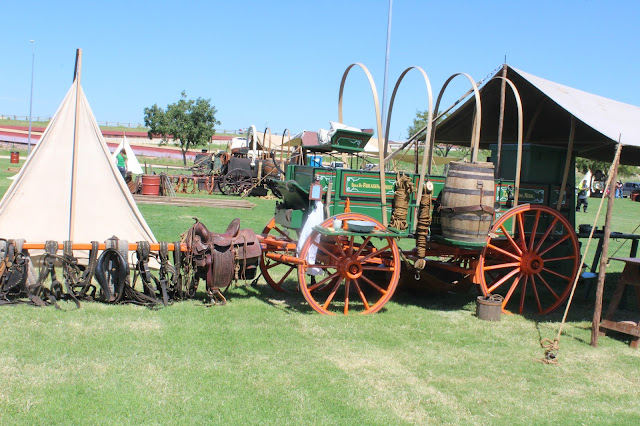 As I drove into Lubbock on Friday morning, September 9, the commercial for the 2016 Symposium came over my car radio, and I was thrilled to hear my presentation and my official position featured. After I arrived, I thanked Monica for the State Historian publicity, and she told me that the Facebook ad had enjoyed more than 100,000 hits.  The handsome magazine-style program described in detail: “The Most Infamous Range War in the U.S. – The Johnson County War, by Texas State Historian Bill O’Neal.” Friday afternoon I presented the program to a large crowd. Saturday morning I repeated the program to an audience which, while not quite as large was most receptive.


In addition to the range war program, I also was part of a Friday authors’ panel. The panel was chaired by Dusty Richards, former president of the Western Writers of America. Panelists included Karen Fitzjarnell, Nathan Dahlstrom, and the Texas State Historian. The panel was well-attended, and panelists fielded numerous questions from aspiring authors.


Throughout Friday and Saturday, on two stages – indoor and outdoor – there was constant entertainment from an impressive array of musical artists and cowboy poets. There were horse-training demonstrations, farrier demonstrations, the annual Parade of the Horse, and dazzling shopping opportunities from vendors. Saturday featured the National Championship Chuck Wagon Cook-Off, and on Sunday morning there was a delicious Chuck Wagon Breakfast prior to the annual Cowboy Devotional Service.

A pleasurable bonus for me was encountering and visiting with old friends. Every year in Lubbock, I count on seeing “regulars” at the Cowboy Symposium, and this year, as usual, I saw friends that I did not expect to meet here. The greatest surprise of all was James Prater from Dawson. Jamie and I met while attending Navarro College in Corsicana. We participated in athletics together, and we both entered the field of coaching. Jamie spent a long career in Lubbock, where he and his wife are enjoying an active retirement. He saw one of the advertisements that mentioned my name, and graciously he paid a surprise visit to my Saturday program. We had not seen each other in more than half a century, and we had a grand time catching up. Such encounters have been one of the deep pleasures of my four years as State Historian.

For more information, visit www.cowboy.org.
Posted by Unknown at 7:57 PM