On Saturday, September 17 – the 229th Anniversary of the signing of the U.S. Constitution – I had the privilege of addressing a DAR Constitution Luncheon at River Crest Country Club in Fort Worth. Members of several chapters of the National Society of the Daughters of the American Revolution were in attendance, along with a number of husbands, including several who are members of the Sons of the American Revolution. There were 106 reservations.
As I entered the club building, I was greeted by patriotic music from the South Hills High School Orchestra. Decorations in the dining hall followed the patriotic theme, and I chatted with several ladies I had met last April, when I addressed the Fort Worth DAR at Shady Oaks Country Club. I had come at the invitation of Mary Holland Yamagata, a native of Carthage. Mary’s father, a physician and history buff, was the long-time president of the Panola College Board of Trustees. Mary’s mother was a local historian and strong supporter of all of our college programs. My wife Karon and I had a delightful time at the April meeting, and I was most pleased to be asked back for the Constitution Luncheon.

Opening ceremonies included an invocation, Pledge of Allegiance to the Stars and Stripes, a group reading of the American’s Creed and of the Preamble to the Constitution, and the Pledge to the Texas Flag. The National Anthem was played by the Southwest Christian High School Band, which continued a patriotic serenade that continued throughout our lunch. 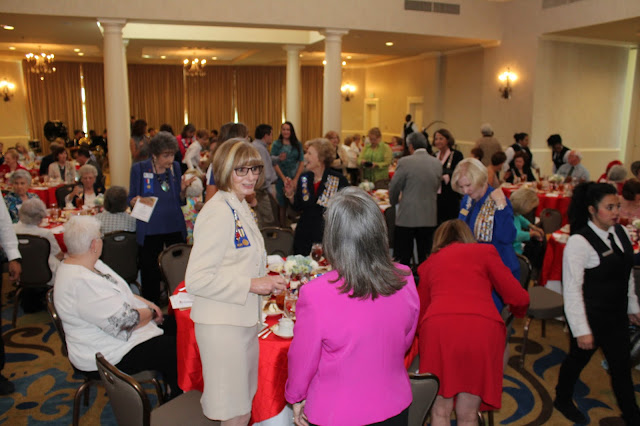 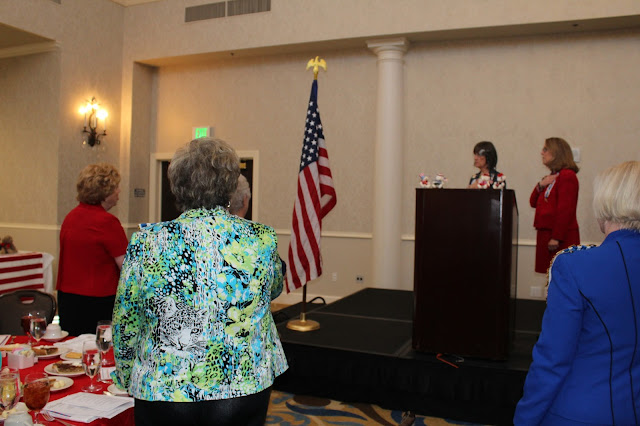 Mary Yamagata, a Regent of the Fort Worth DAR Chapter provided a gracious introduction for me. My program was, “The U.S. Constitution – Rule Book for American Freedoms.” I traced the almost accidental accumulation of our freedoms throughout the colonial period, and I explained how the Constitution was an outgrowth of our personal liberties and of our free enterprise economy.

In my U.S. History lectures I always emphasized that the American story is exceptional in the history of the world, and there is no better example of American Exceptionalism than the remarkable document by which we have governed ourselves for more than 227 years. 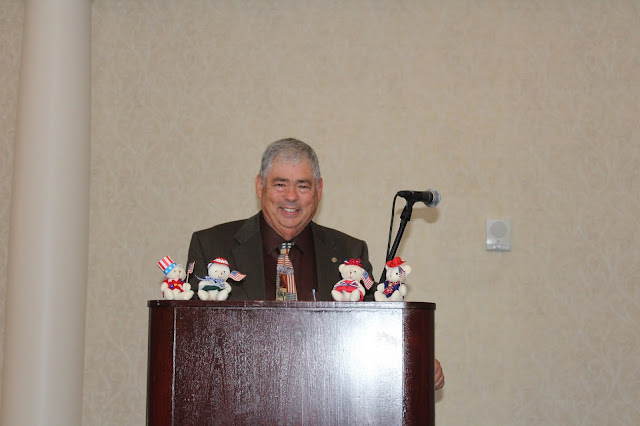 A few days later I brought “The U.S. Constitution – Rule Book for American Freedoms” to Corsicana, my hometown. On Wednesday, September 21, I drove to the Kinsloe House, the home of women’s clubs in Corsicana since 1938. The James Blair Chapter of the DAR held its monthly meeting at the Kinsloe House on Wednesday of Constitution Week. It has been a rich pleasure for me to deliver programs to various groups at Kinsloe House through the years. I always see old friends and, on occasion, relatives. Indeed, one of my daughters, Dr. Shellie O’Neal, is head of the Drama Department of Navarro College in Corsicana. Shellie has performed on a number of occasions at the Kinsloe house, and she joined us for lunch. 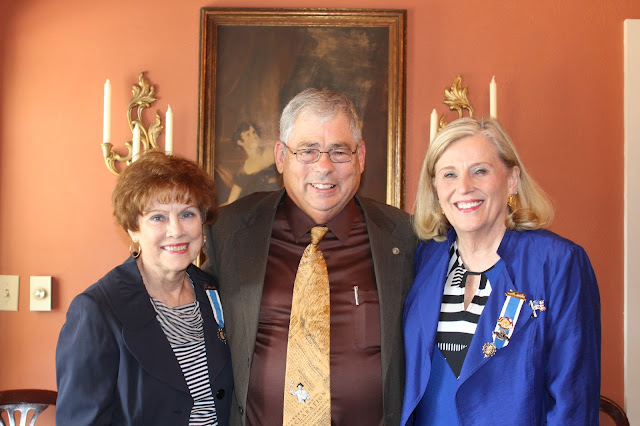 Mary Lou McKie who had arranged my appearance at the Kinsloe house, prevailed upon Shellie to introduce me.  Shellie’s introduction followed opening ceremonies that included an invocation, the National Anthem with piano accompaniment and the Pledge of Allegiance. The crowd numbered more than 80, and I had a grand time sharing a program with so many long-time friends. For me, Constitution Week was especially rewarding in 2016. 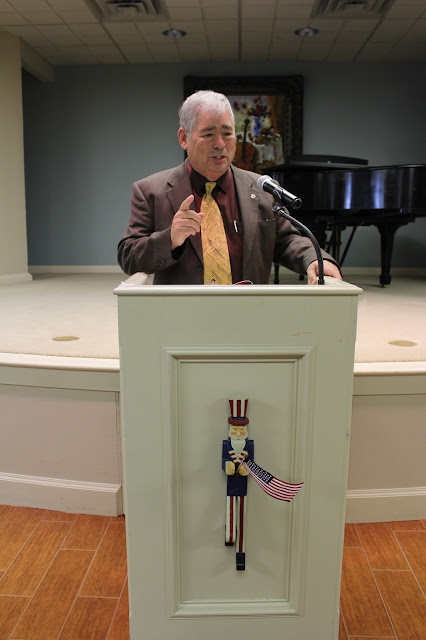