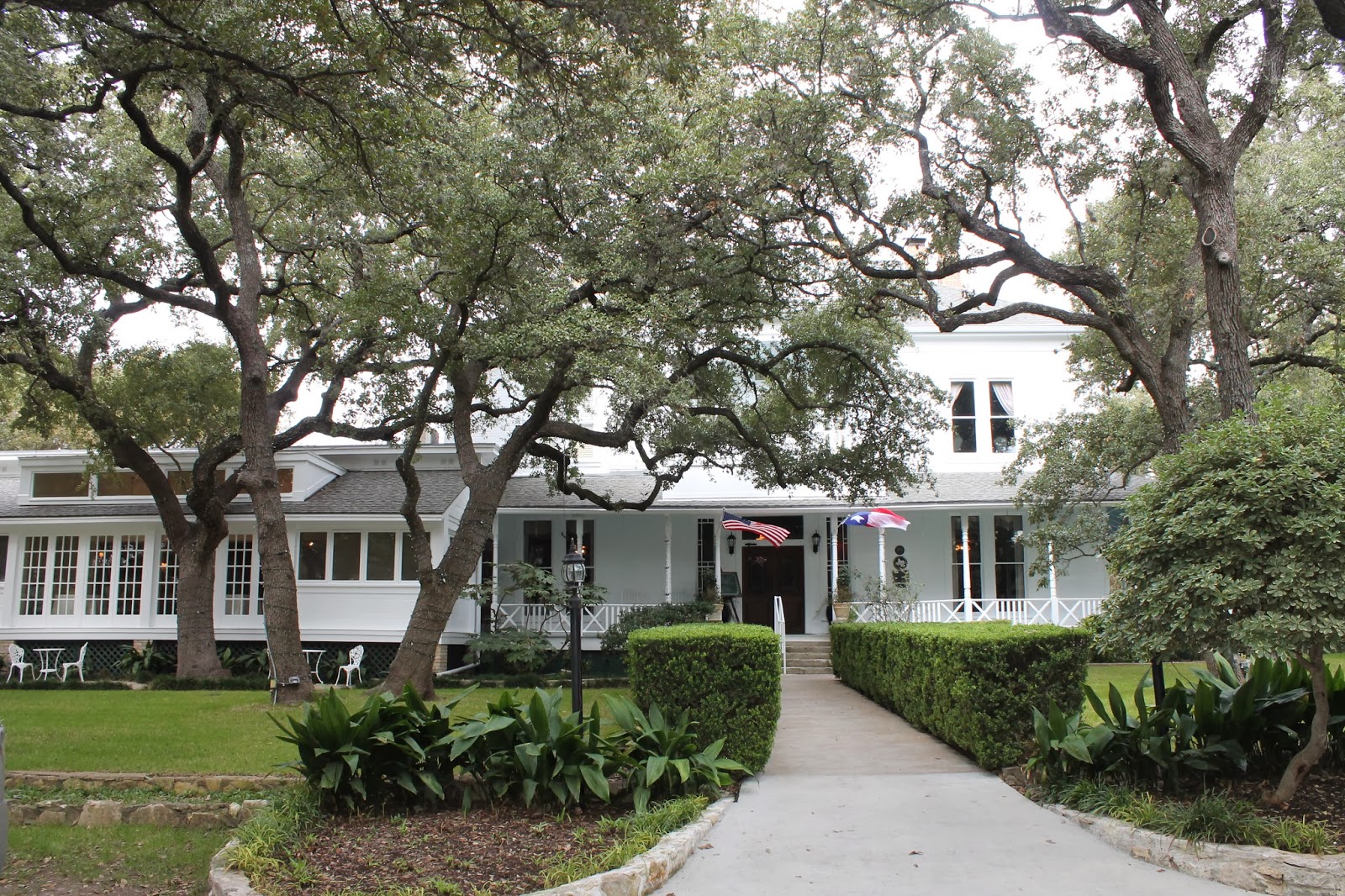 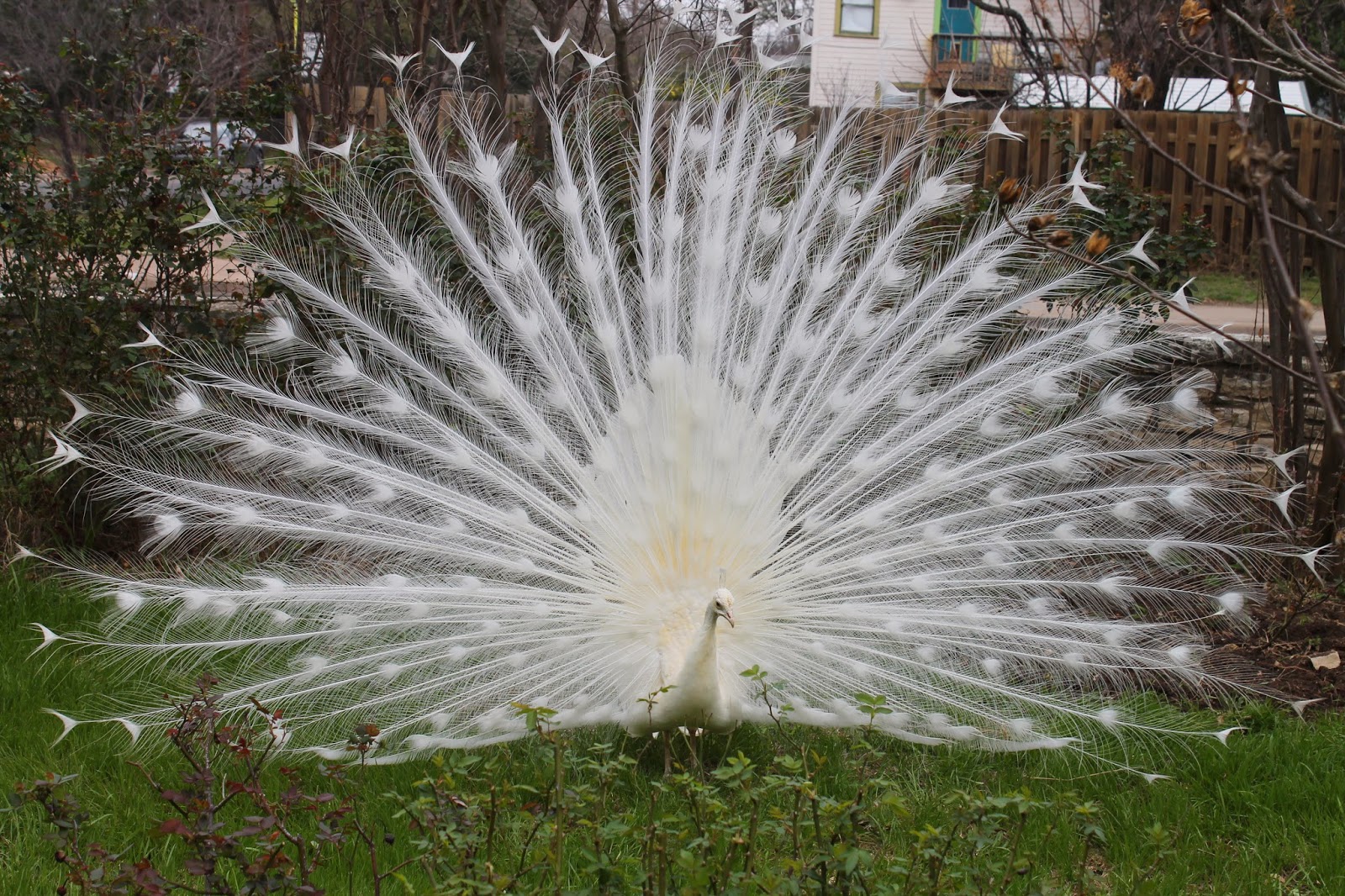 Texas Independence Weekend for the State Historian began in Austin, with a luncheon address to the Retired Officers' Wives Club. I was invited by vice-president and program chair (and incoming president) Dianne Mangum. My wife - and chief of staff - Karon accompanied me to Austin. The ROWC holds its monthly meeting at Green Pastures Restaurant, located on West Live Oak Street south of the Colorado River in a stately Victorian home that is listed in the National Register of Historic Places. The Green Pastures Restaurant opened in the handsome structure in 1946. White peacocks roam the wooded grounds. 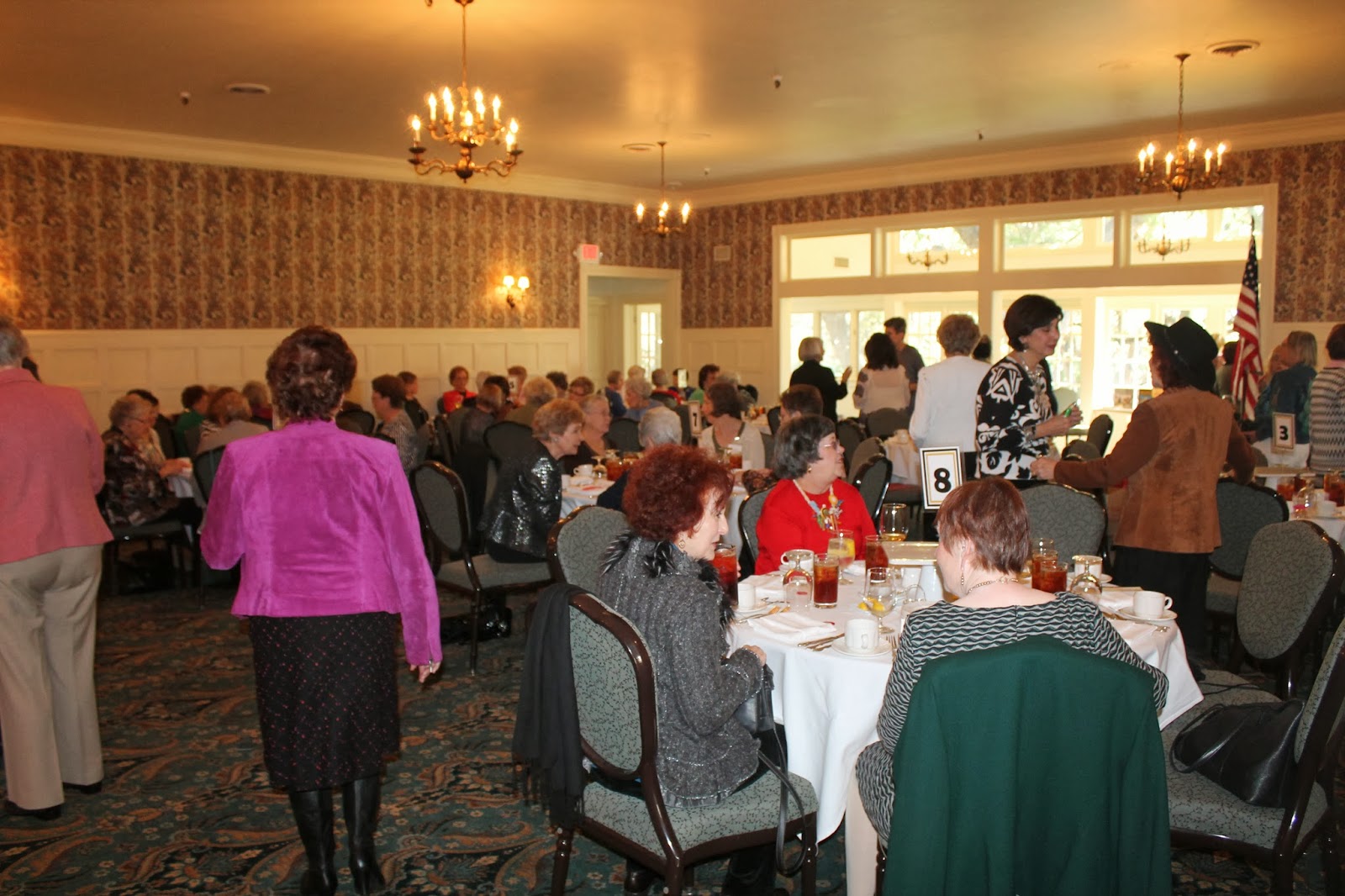 More than 80 ladies were in attendance. As wives of military officers they had lived all over the United States and the world. They were a cosmopolitan and lively group, and Karon and I were welcomed warmly. The food and service were excellent. I was asked to lead the pledge of allegiance, and following club business, Dianne Mangum provided a gracious introduction. The program was a mixture of Texas history and culture, and the audience was receptive and complimentary. They acquired a number of inscribed books, and Karon and I said our goodbyes to a number of delightful new friends. 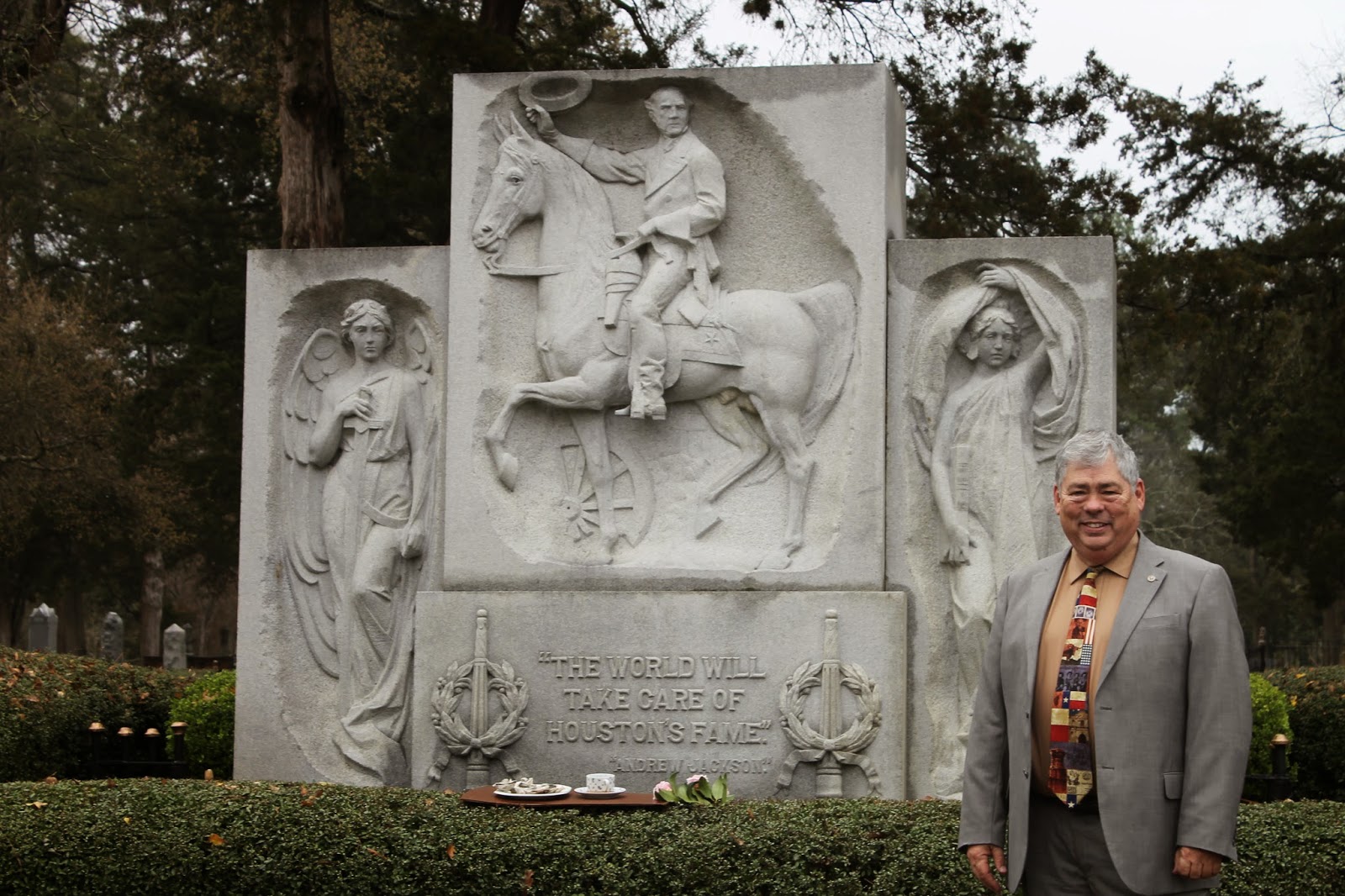 On Sunday Karon and I were in Huntsville for the annual celebration of General Sam Houston's Birthday and Texas Independence Day. The Huntsville event dates back to the late nineteenth century. This weekend was organized and sponsored by the Walker County Historical Commission, the Sam Houston Memorial Museum, and the Sam Houston Statue and Visitor Center. On Saturday afternoon at the museum there was a panel of Cherokees and Tennesseans who discussed the Cherokee and Tennessee connection with Sam Houston and Texas Independence. Shortly afterward the Sam Houston Statue and Visitor Center staged a Wine and Cheese Reception and Entertainment ("Legends, Lore, and Music").

Sunday activities began at the Sam Houston Memorial Museum with a luncheon featuring a "Toast to Texas" and a birthday cake (2014 is Houston's 221st birthday). Karon and I sat at a table which included James D. Patton, who spearheaded the event and issued my invitation, and Nancy Burch, a Sam Houston descendant who recently invited me to provide the keynote address on April 21 at the San Jacinto Monument. 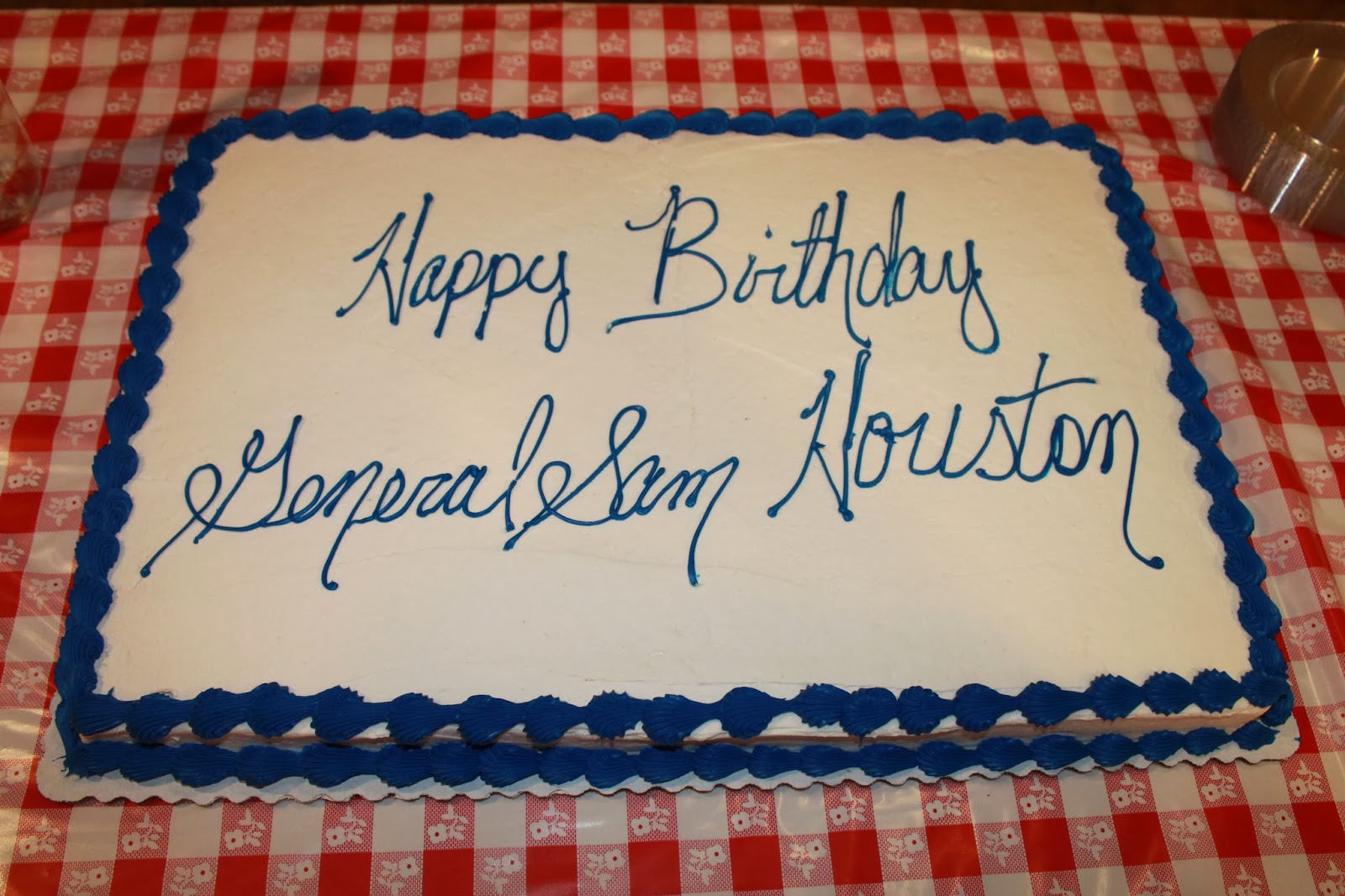 By the time lunch ended a norther had dropped temperatures precipitously, so it was decided to move the afternoon activities indoors to the auditorium of a school near Houston's grave. Toe-tapping prelude music was provided by the No Foolin' String Band, a group of university professor/performers. The Texas and United States flags were posted by a ROTC Color Guard from Sam Houston State University. There were numerous welcomes, including remarks from Mayor Mac Woodward, Director of the Sam Houston Memorial Museum, and Lois Blake, Chairman of the Walker County Historical Commission. There were greetings from Chief Clem Sylestine of the Alabama-Coushatta Indians, and from Tommy Wildcat, Linguist of the Cherokee Nation. Dr. Robin Montgomery presented his composition, "Tennessee, The Mother State of Texas." I was introduced by Lois Blake, and I spoke on the "Leadership Qualities of Sam Houston." We sang "Texas, Our Texas," and the colors were retired by the Color Guard. 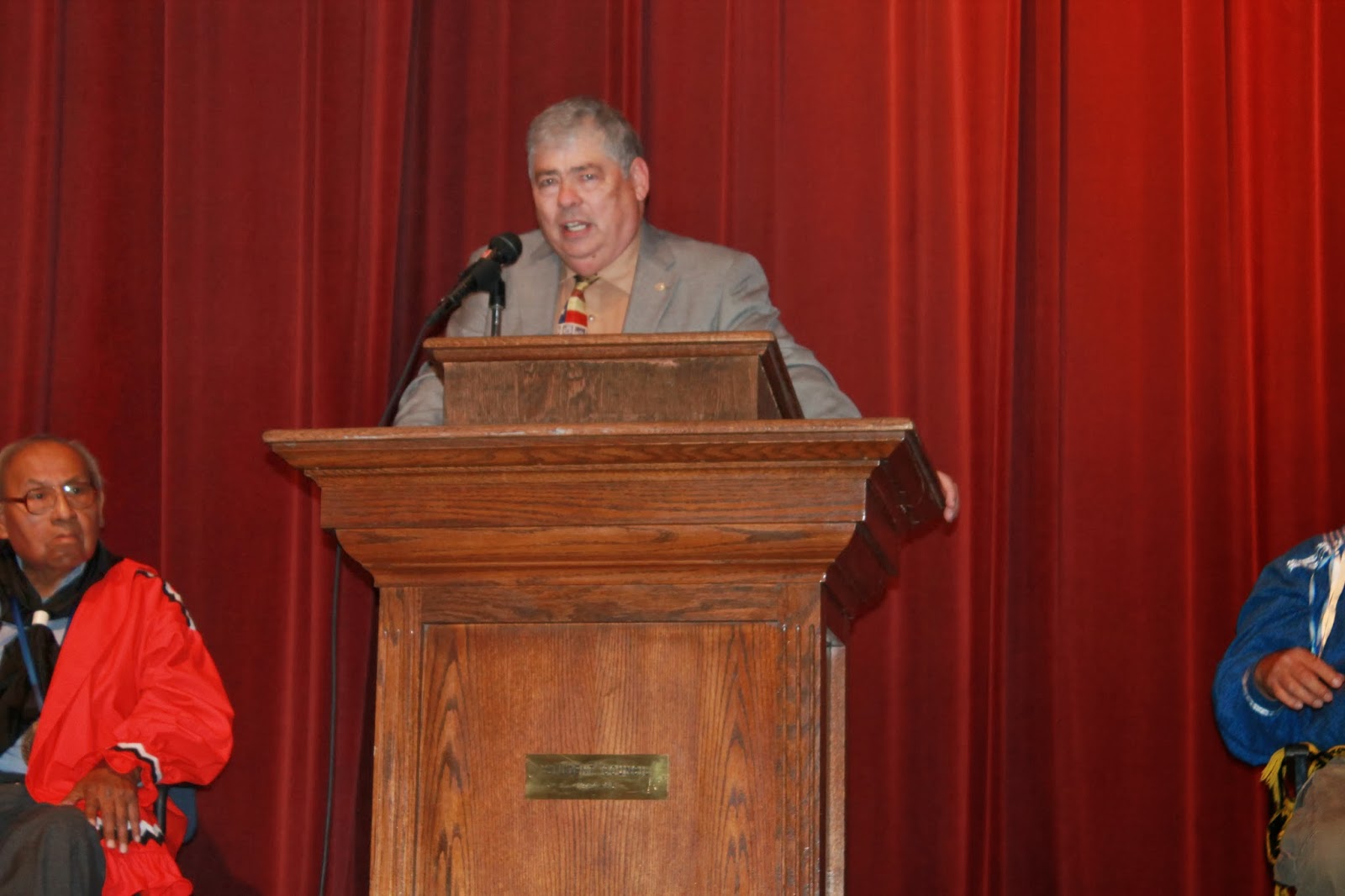 We moved outside, where wreaths were placed on Sam Houston's memorial. (At dawn a plate of oysters and a cup of coffee were placed on the memorial - an anonymous gesture that occurs annually.) The ROTC Rifle Team fired a 21-gun salute. But activities were not quite ended. Back inside James Patton baptized 23 non-native Texans with "Sam Houston Water" (from Sam's baptismal creek near Independence). "In the name of Sam Houston, Jim Bowie, and Davy Crockett, I declare you honorary Texans." It was a remarkable end to a remarkable day.  Happy birthday, Sam - happy birthday, Texas! 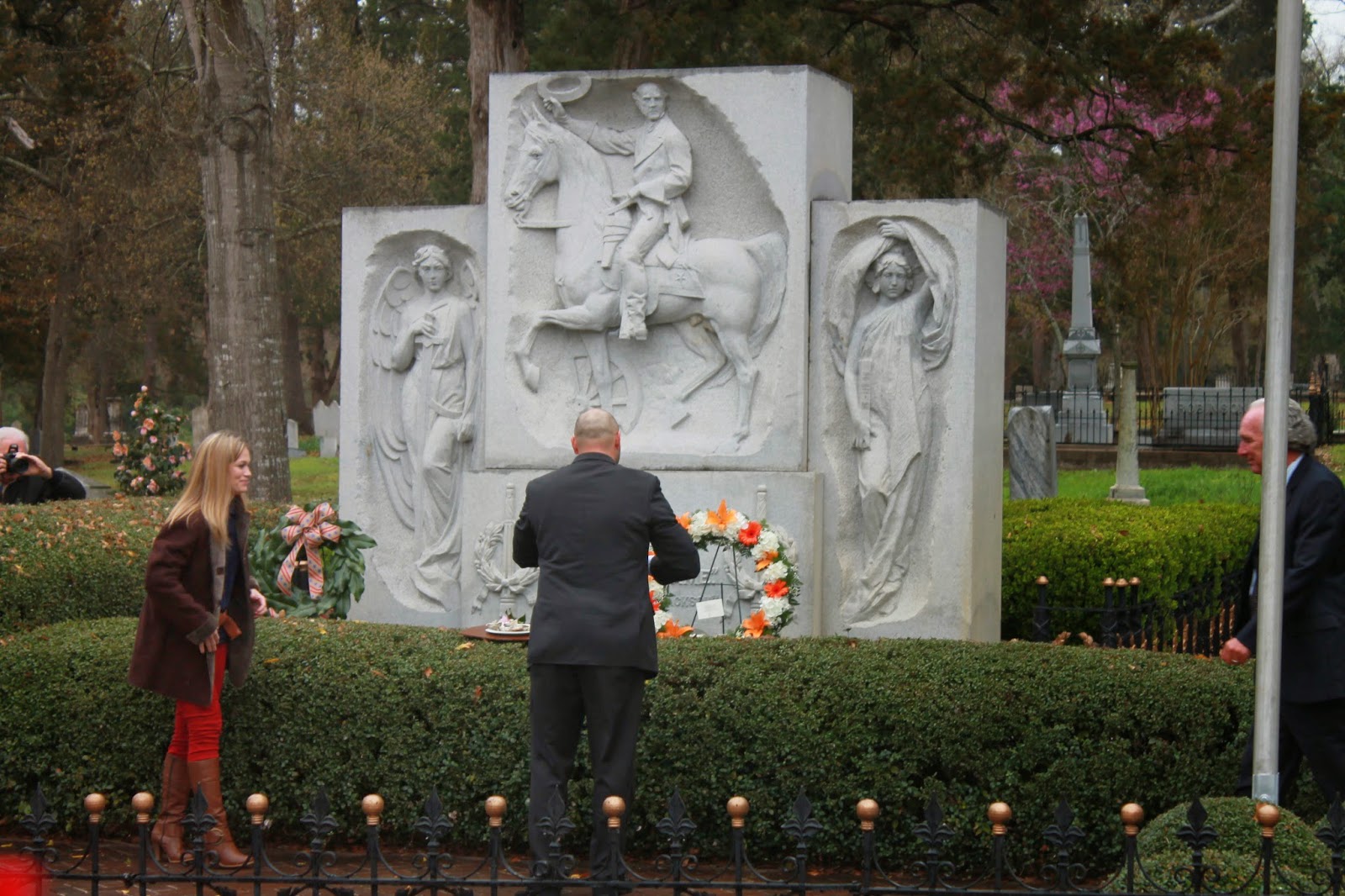 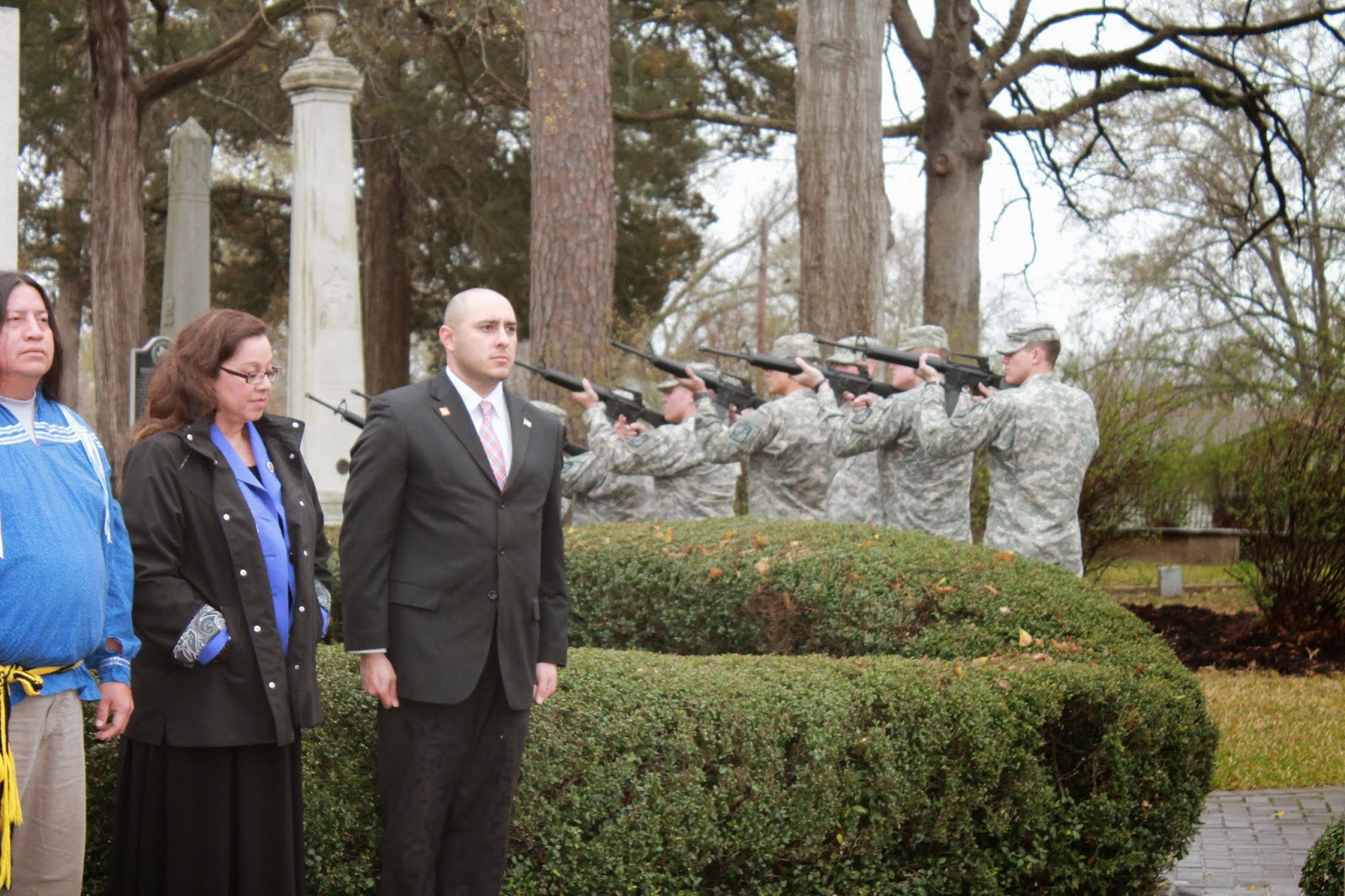 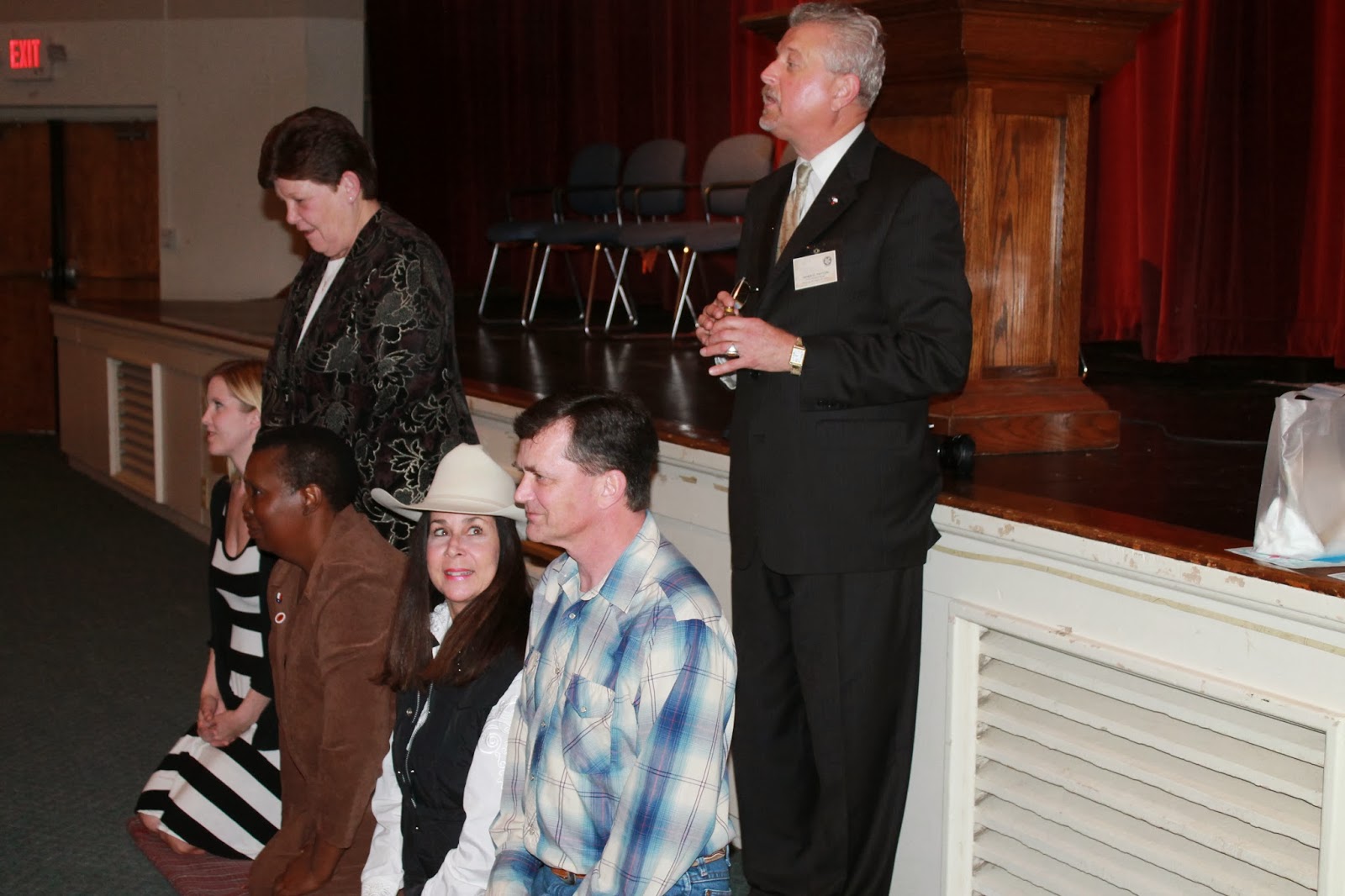