An invitation to address the Rotary Club of Palestine resulted in a lively day of local history for the State Historian. The  invitation came from Greg Laudadio, who heads a firm called Palestine Economic Development. Greg enthusiastically offered to arrange a tour of Palestine's historic sites, following the noon Rotary meeting. Since the 1970s I've driven through Palestine countless times. As often as possible I've driven through the Victorian neighborhood known as "Silk Stocking Row," and I've walked through the commercial district with its ornate old buildings. There are beautiful vintage churches, a 1914 Carnegie Library, an 1896 depot which continues to serve Palestine as a Visitor Information Center, and a magnificent courthouse which opened in 1914. A 1916 high school today houses the Museum for East Texas Culture; I've stopped there many times, not only to enjoy the exhibits but to tour an impressive school structure erected for an earlier age in education.

So I came to Palestine armed with camera and notebook, eager for a tour with men and women who were willing to show me more about their fascinating town. At lunch the Rotarians were most cordial, and we enjoyed the hour together. After the meeting, Greg led the way to the Chamber of Commerce building. I met several community leaders, and with Greg behind the wheel, we drove through the streets of Palestine. I learned all manner of details about buildings I was familiar with, and I was shown historic structures I had never before seen. We drove through the lovely cemetery in the east part of town, and along the way I was regaled with background stories and anecdotes. I'll always be grateful to these Palestine historians for spending time with me. 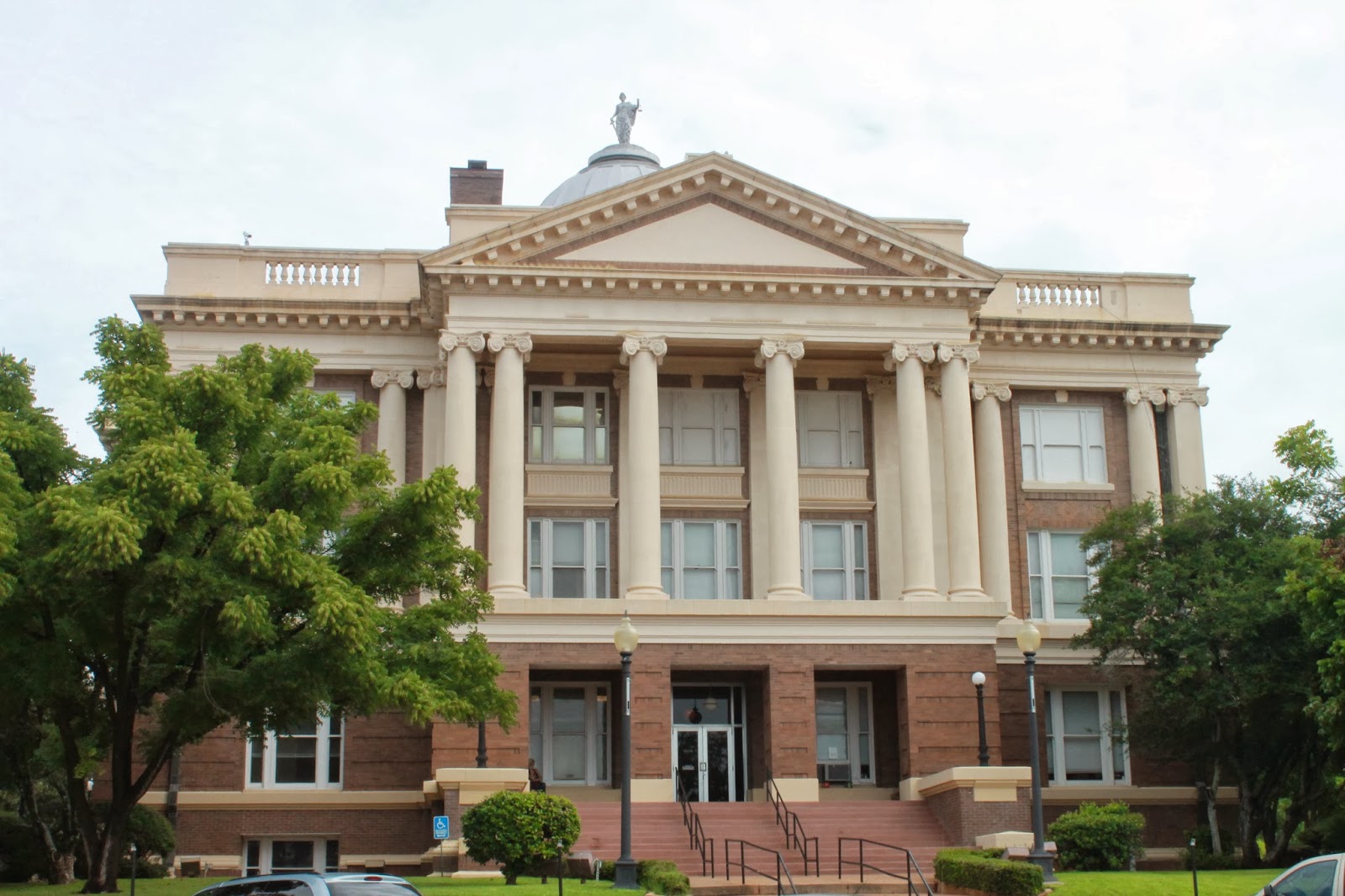 Palestine was founded in 1846, as the seat of newly-formed Anderson County. A log courthouse was erected atop a hill, and a business square took shape. But in 1872 a railroad reached Palestine, building its tracks and shops on level ground a mile west of the hilltop courthouse square. New stores and hotels were built beside the tracks, and this district became known as "New Town," while the courthouse area was (and is) called "Old Town." Palestine experienced a heyday during the late 19th century, and the community boasts a wealth of Victorian structures. Indeed, Palestine can claim more buildings in the National Historic Registry than any other Texas city except Galveston. Palestine also is the western terminus of the Texas State Railroad. History buffs will enjoy themselves enormously in Palestine.
For more information: www.palestinechamber.org 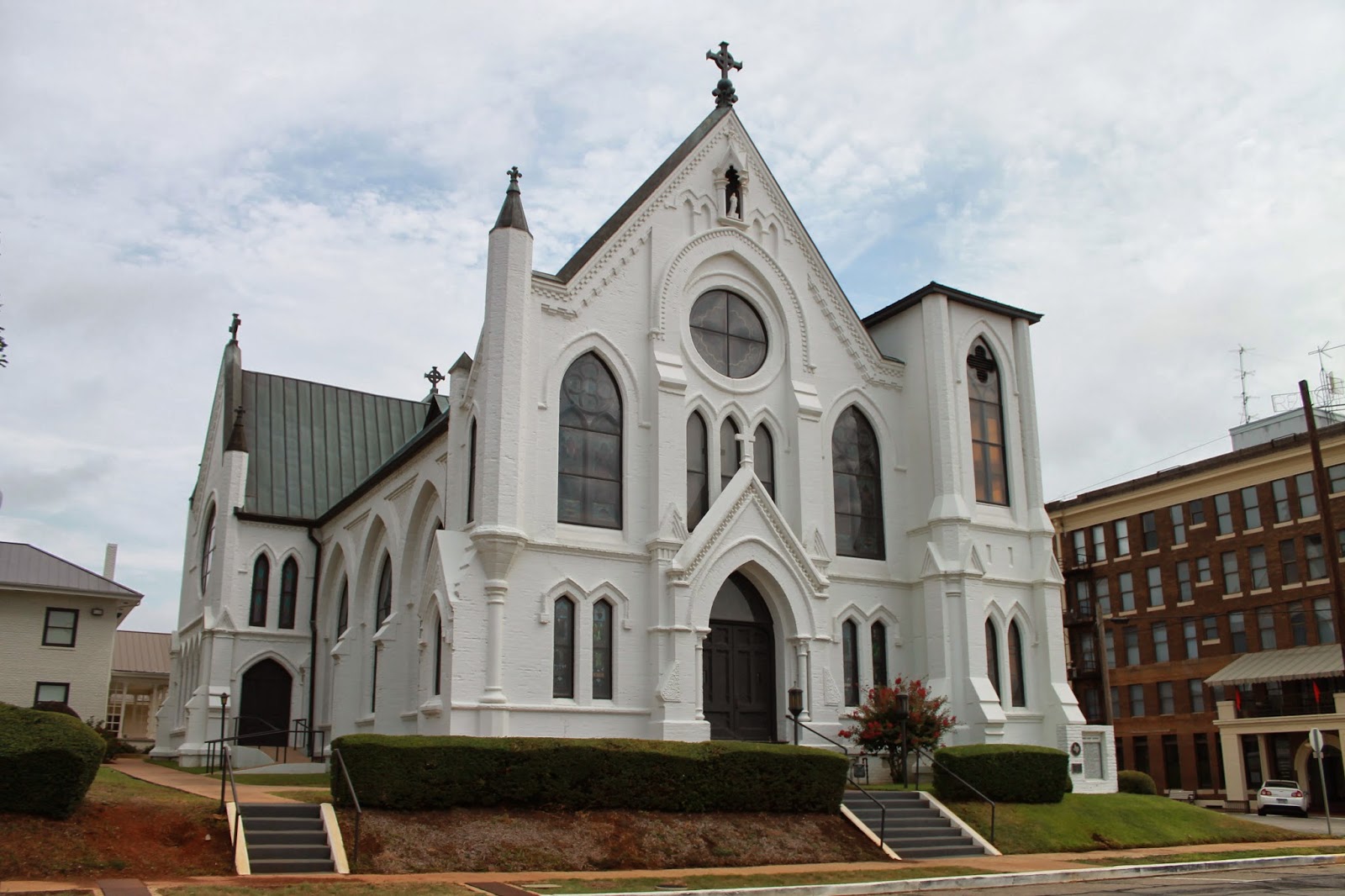 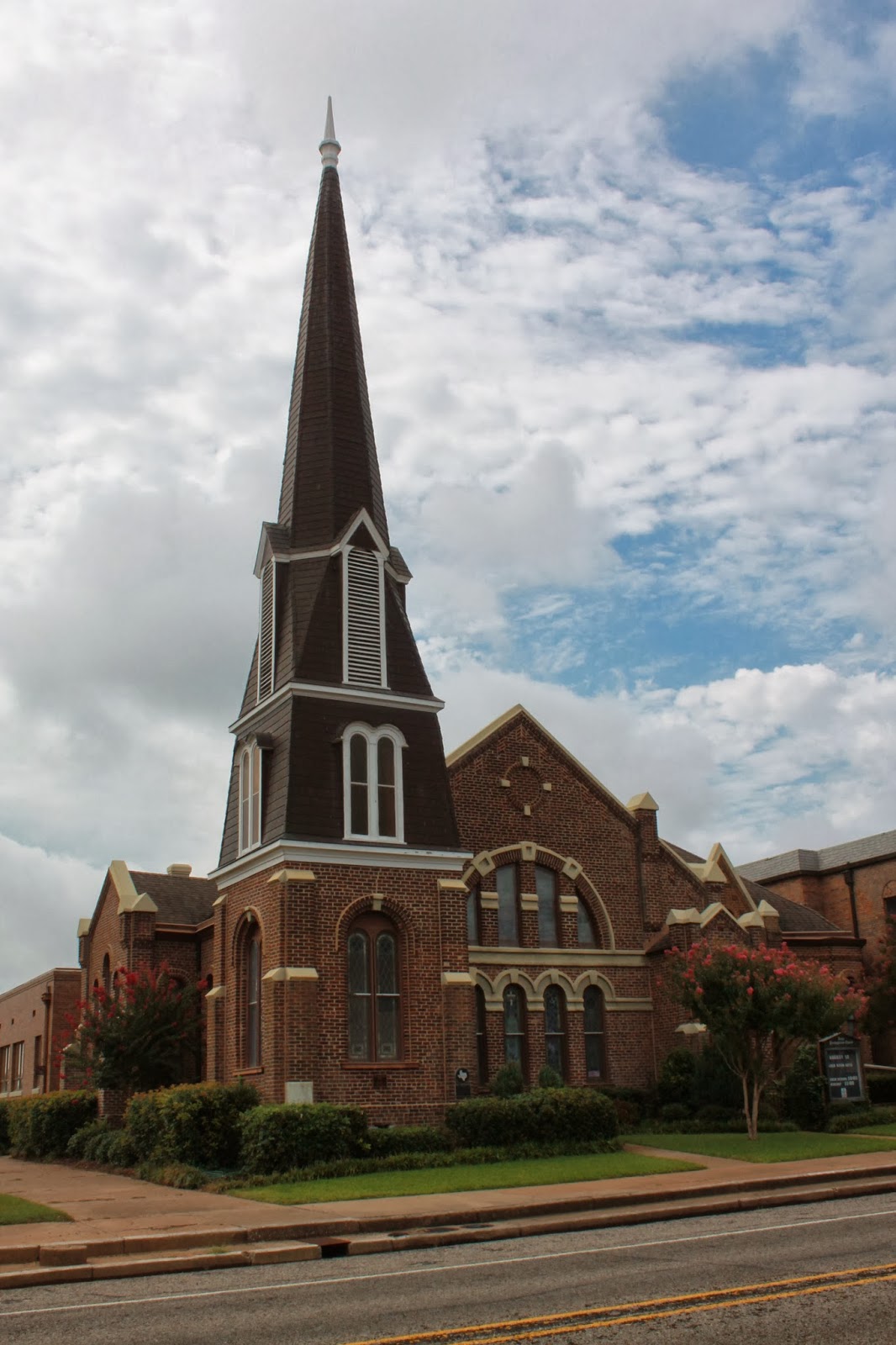 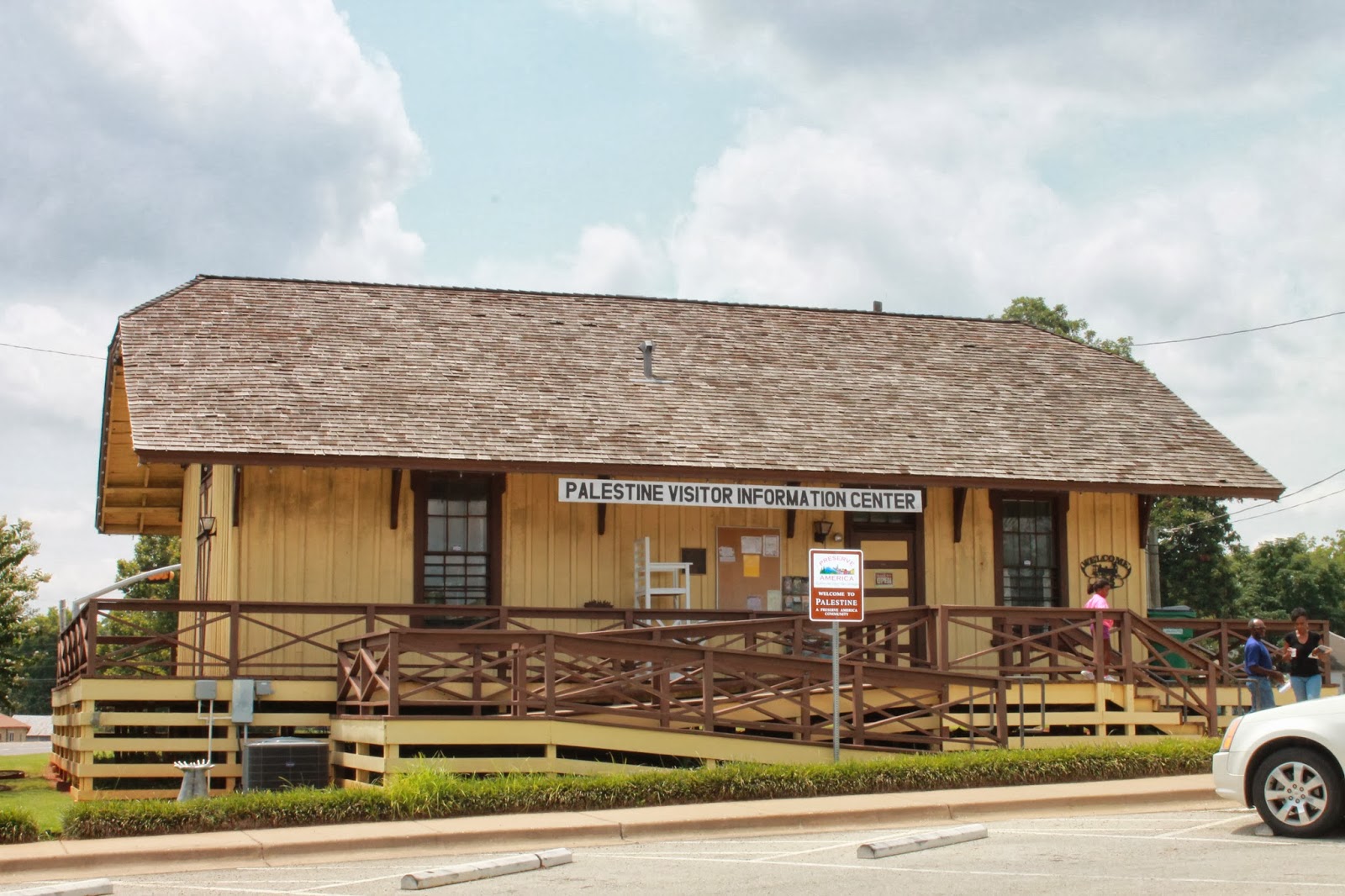 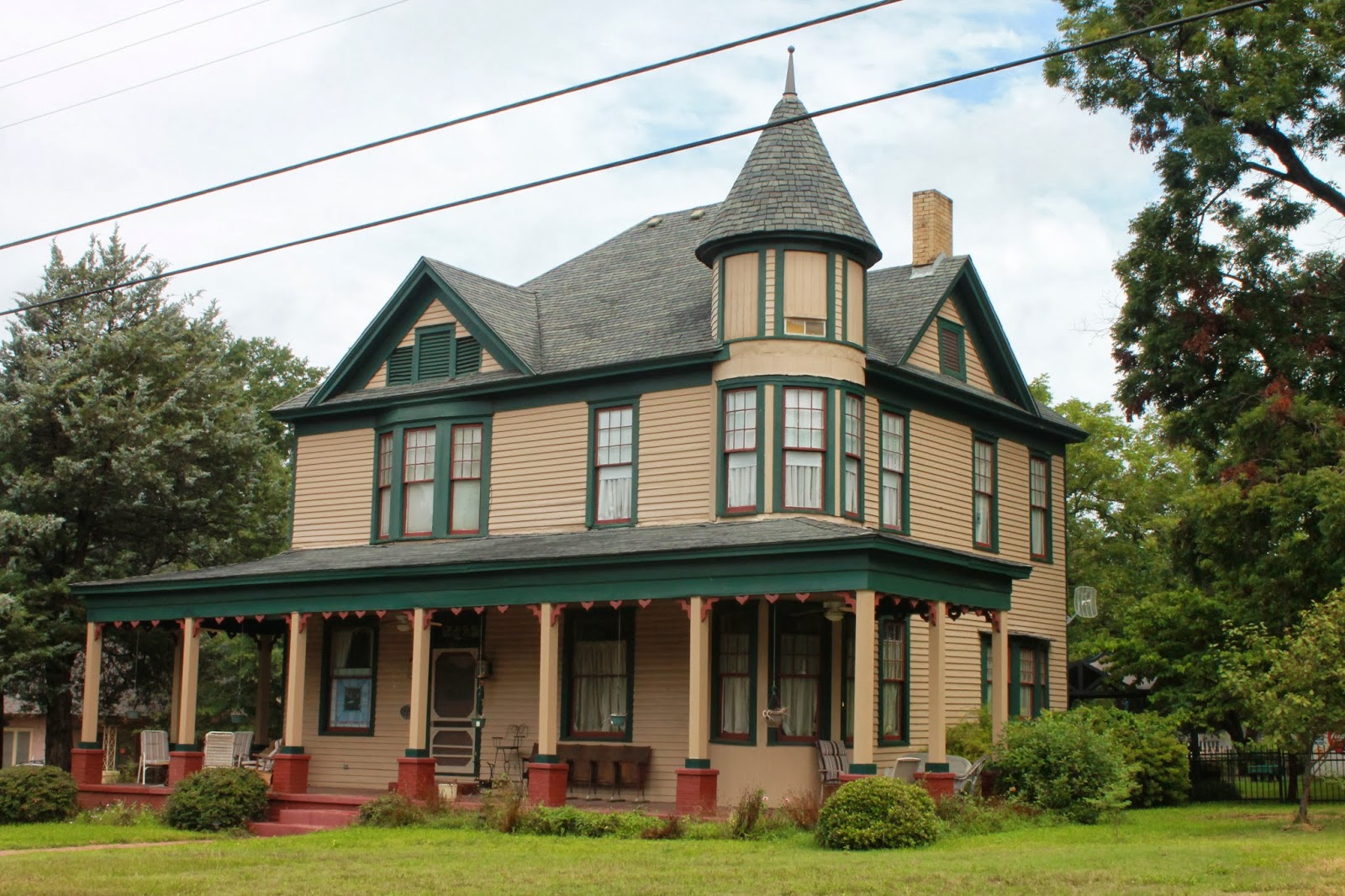 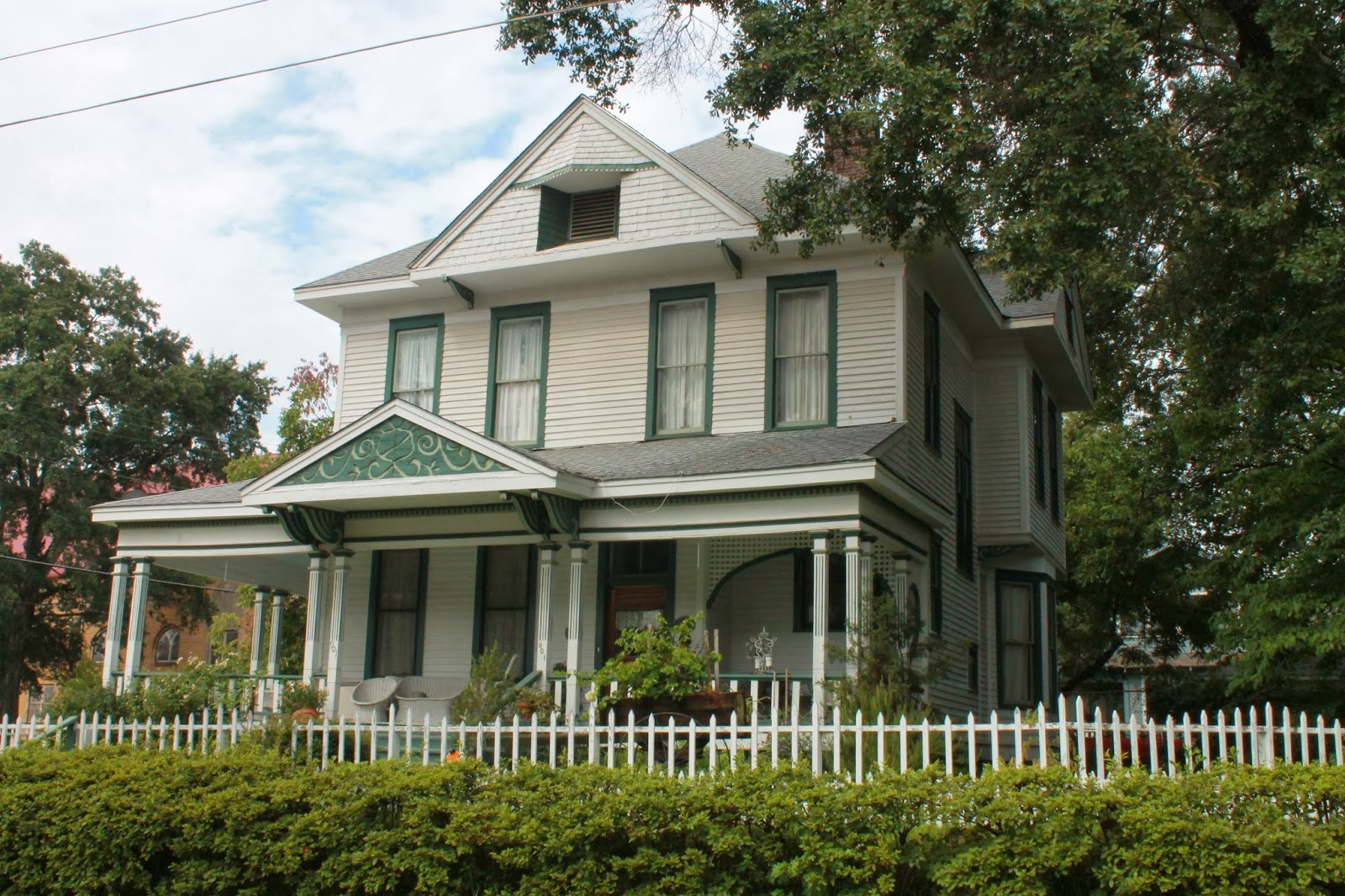 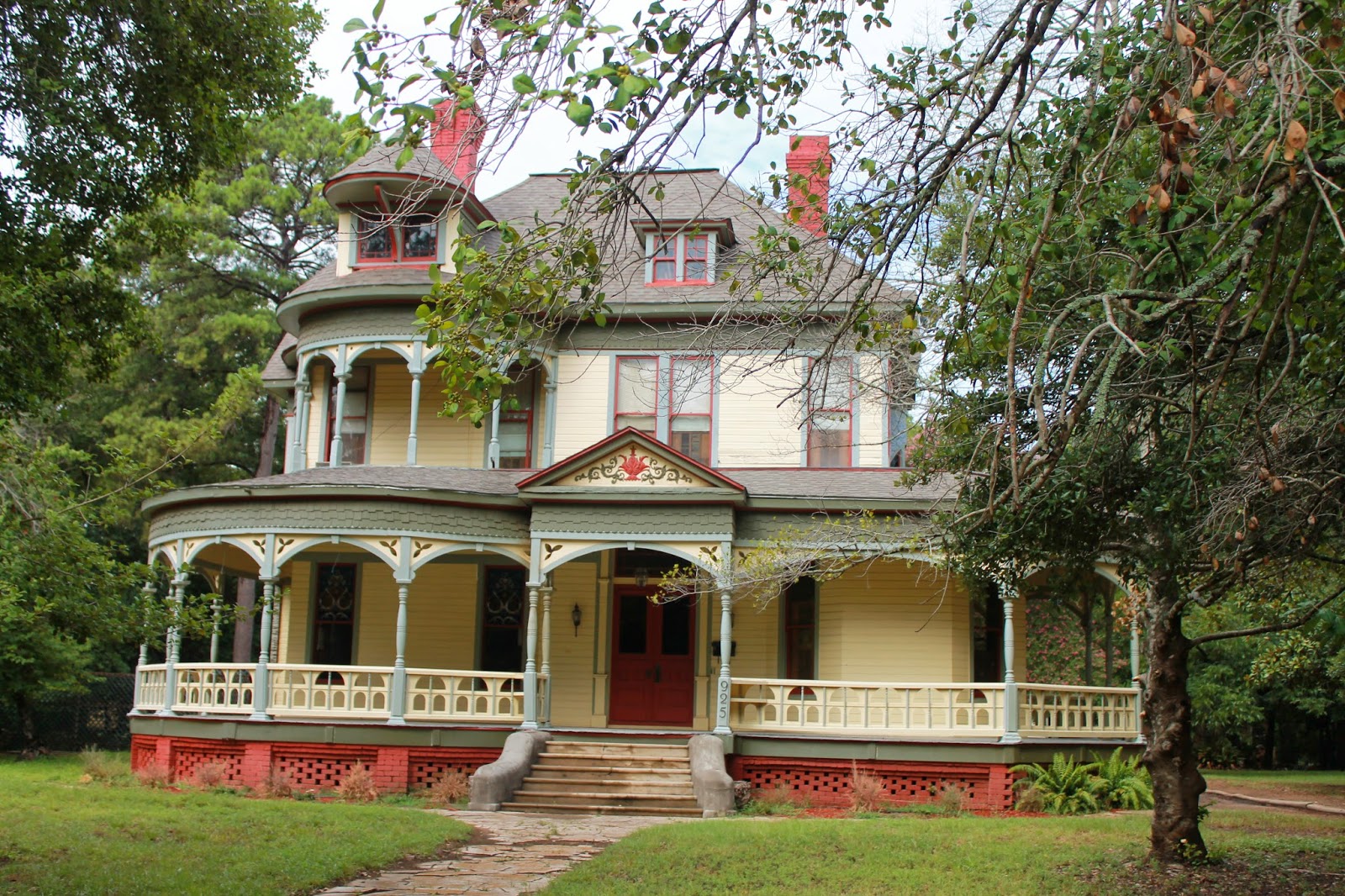 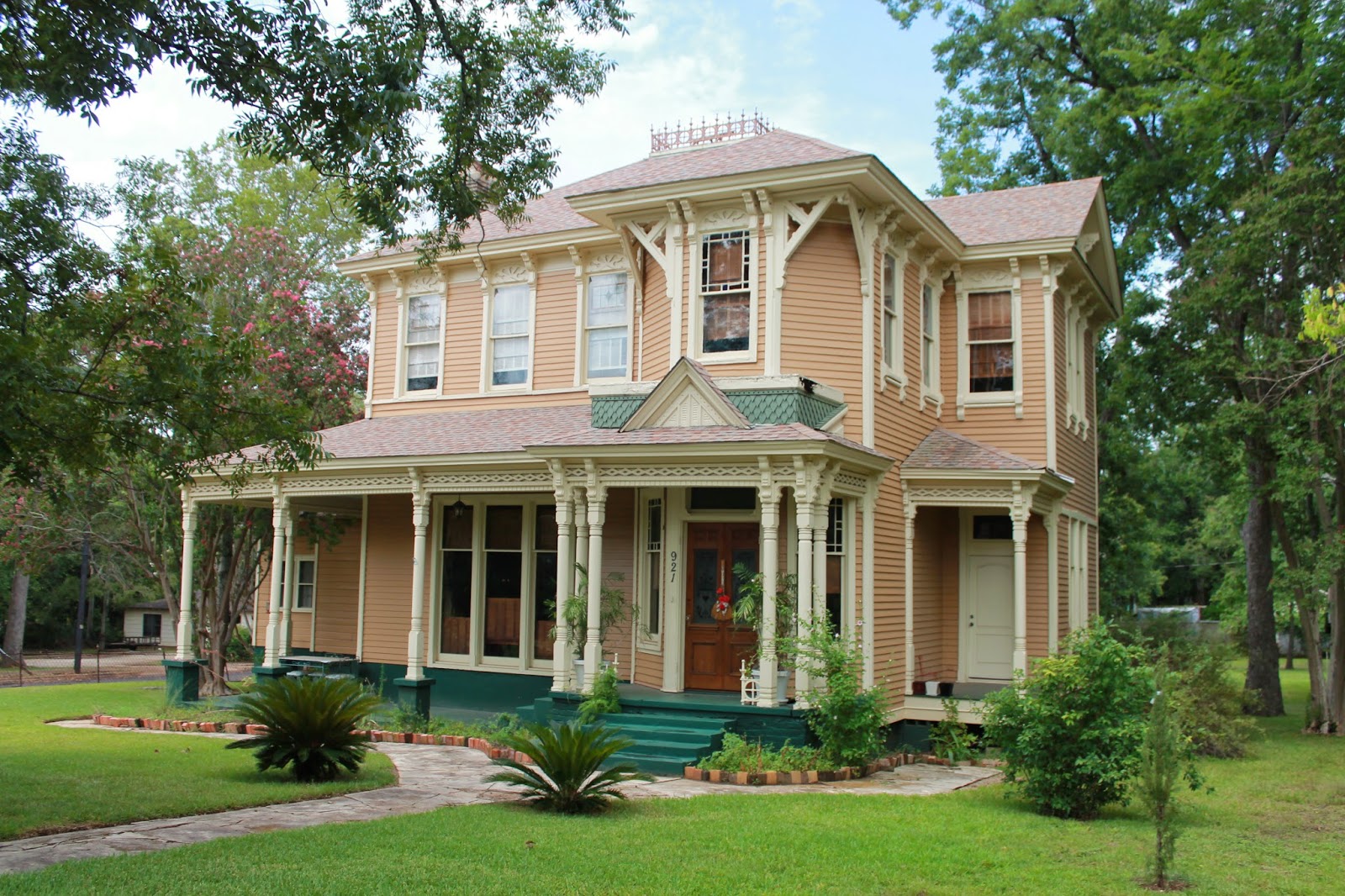 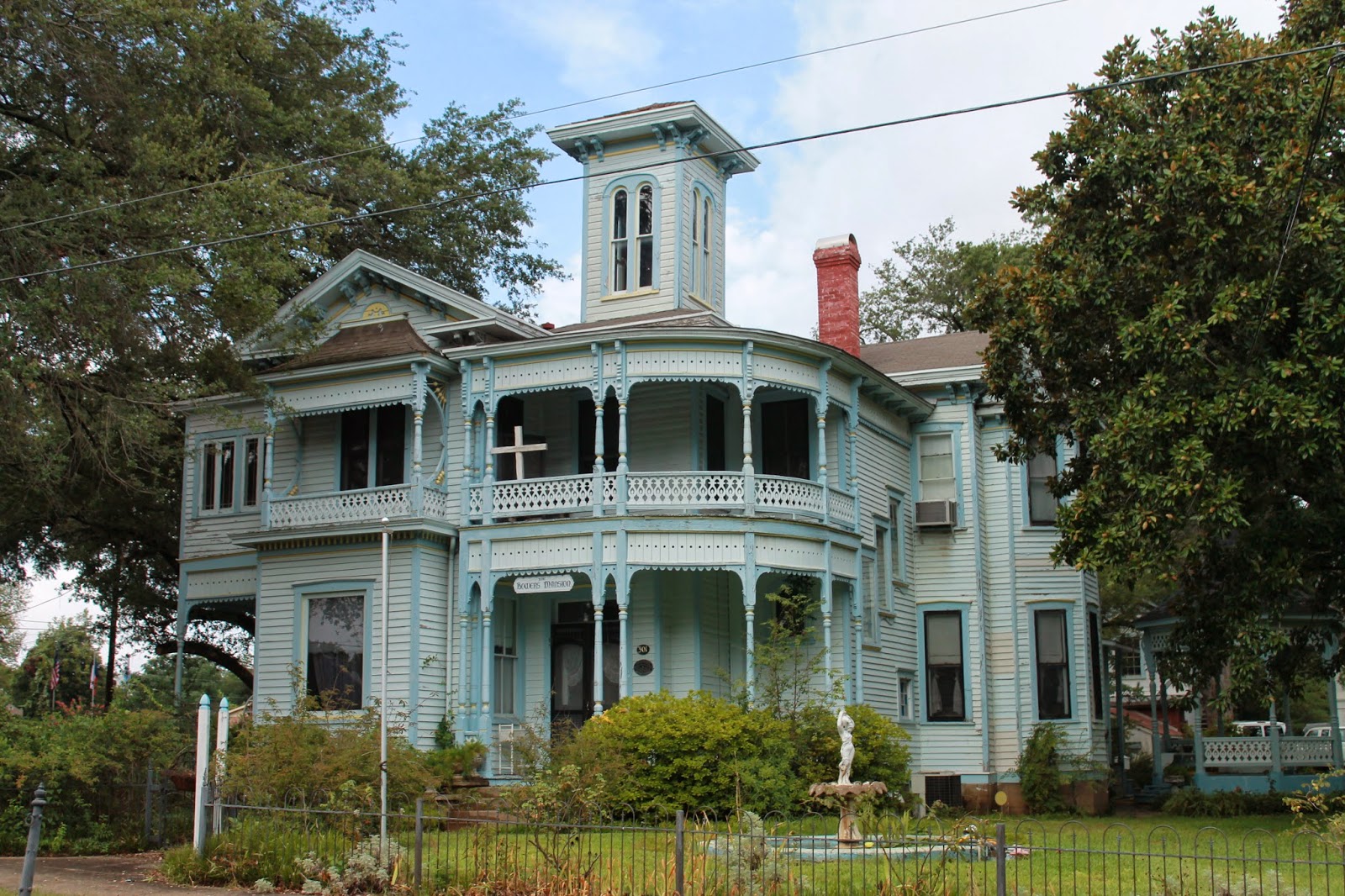 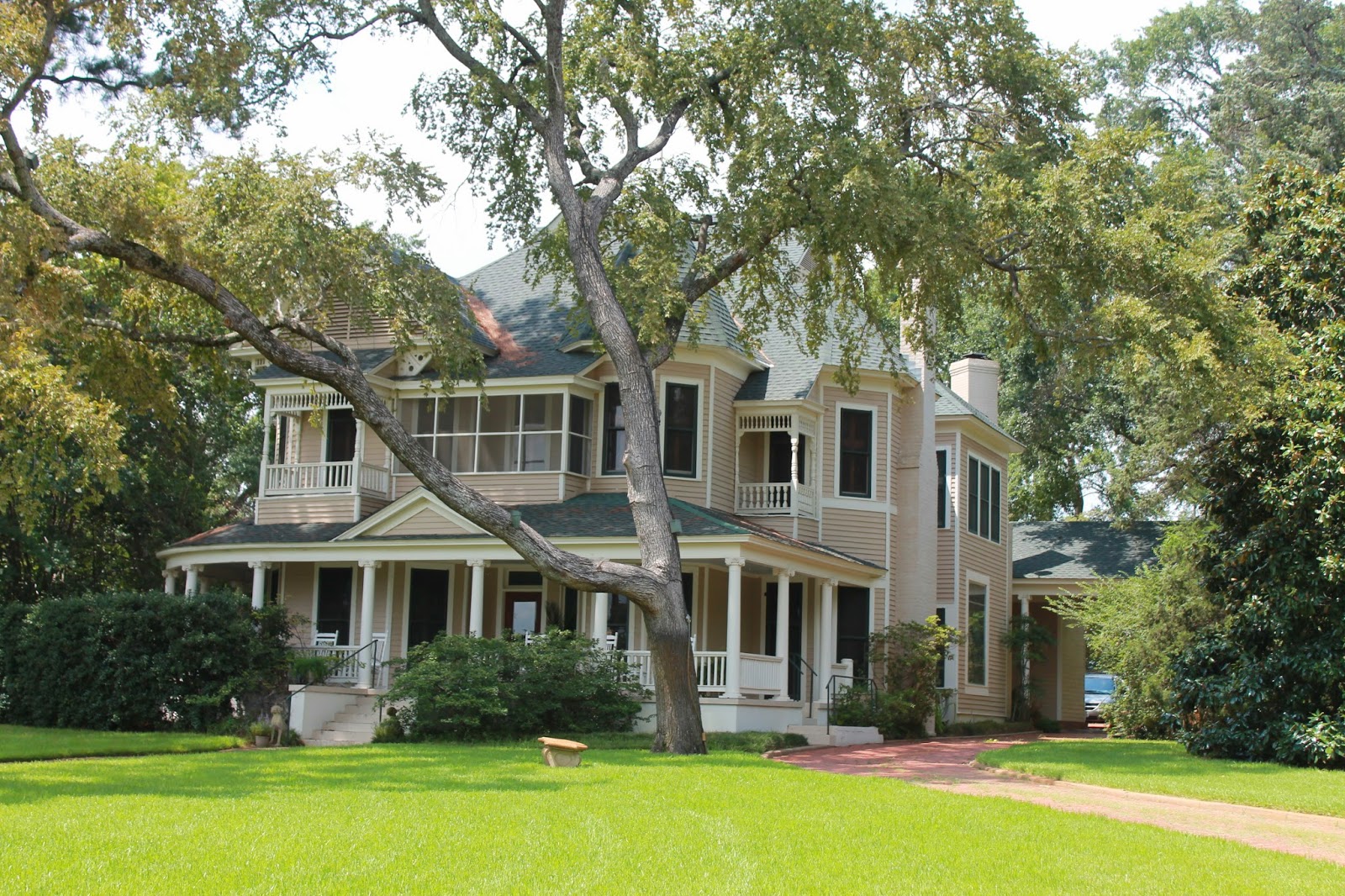 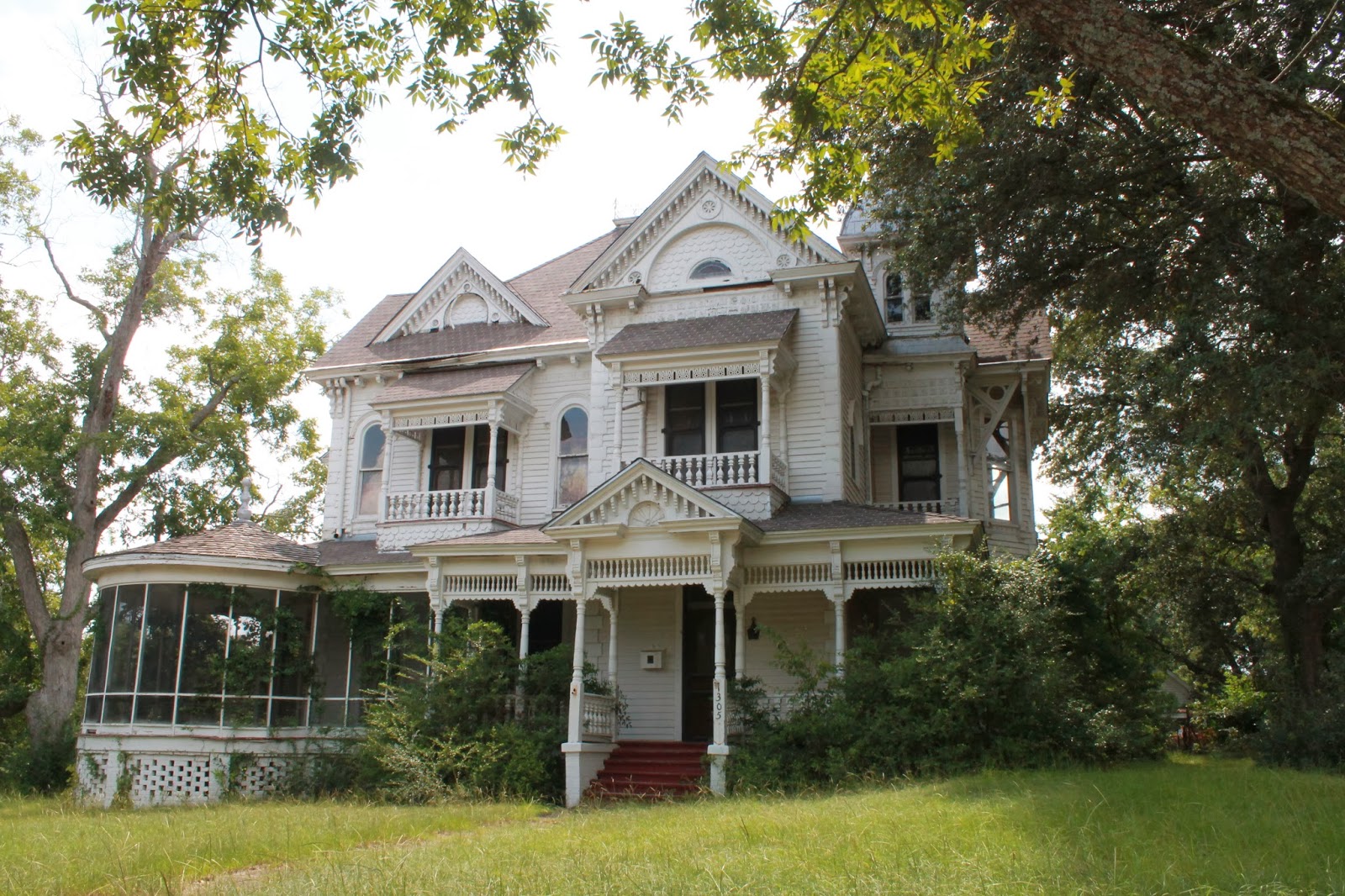